“Purpose defines success. It’s the primal reference point for any investment of time and energy, from deciding to run for elective office to designing a form.”

In the years I wasn’t writing fiction, I was still studying the craft. I was reading books, taking classes, attending conferences — soaking up as much as I could about how to do it and practicing the techniques in the hopes that when I finally sat down to write, it would be muscle memory.

It turns out, it wasn’t muscle memory. Writing Paint It Red was hard work.

Still, I had an intellectual understanding of the mechanics of storytelling, plotting, novel structure, character development, etc. — so it was easier than it could have been.

One thing, though, that I had a hard time getting my head around was this:

What is the purpose of the book?

This is a question that came up in almost every class I took and book I read.

With a nonfiction book, that’s a relatively easy question to answer. You don’t start writing nonfiction unless you have a pretty good idea of why you’re doing it — to explore a topic in depth, prove a point, share an experience, etc.

With a novel, however, the answer isn’t as straightforward — but still it directly influences how the story is told.

I struggled with this primarily because the answer seemed too easy. The purpose of Paint It Red is to take the reader out of their reality for a while.

When I landed on that, I thought, But isn’t that the purpose of every novel?

Some novels pull you deeper into reality and make you think harder about the world you live in. Some novels challenge your intellect. Some novels are meant to take you on an emotional journey. Some novels explore the boundaries of storytelling and push the edges of accepted structure. And some novels are written because the author has a deep-seated need to get that particular story out of them and into the world.

I wrote Paint It Red to be an oasis for the reader’s mind in this crazy world we’re living in right now. It’s just … FUN.

And there’s nothing “too easy” about that. In fact, when I realized that was the purpose of this book, it did influence how I wrote it. I focused on making it an seamless read, to eliminate any friction — even visual friction. I focused on action and dialogue, and stayed away from too many long descriptions or expositions. I wrote it to be a fast, fun story that transports the reader into the Santa Fe art world with a murder mystery driving the characters forward.

Fun. Don’t we just need more of that right now? 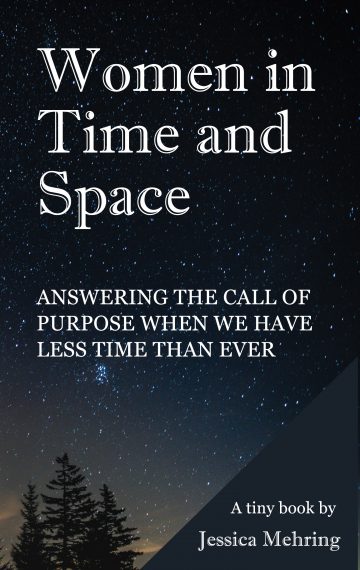